Dr. Miller grew up in Georgia where he later attended the Medical College of Georgia in Augusta to receive his medical degree in 1992. He finished both his general surgery and urology residencies at Vanderbilt University Affiliated Hospitals in Nashville, Tennessee where he also served as Chief Resident for Urology. Dr. Miller then completed a fellowship in urologic oncology at the Monash Medical Center in Melbourne, Australia. 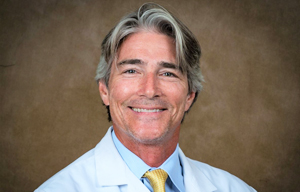 American Board of Urology, 2001

To better serve our patients have  a new secure patient portal hosted by Intelichart.

You will receive an email invite to create an account in the new patient portal with Intelichart. The invite will come from: no-reply@patientportal.net