Dr. Colhoun grew up in Raleigh, North Carolina and attended North Carolina State University where he obtained a BS in nuclear engineering. During his undergraduate study, he decided to pursue a career in medicine and attended the Medical University of South Carolina and was awarded his MD in Charleston in 2012. He completed his general surgery internship and urology residency at the Virginia Commonwealth University's Medical College of Virginia.

His clinical interests encompass many areas of urology including surgical management of large stone, erectile dysfunction as well as general urology.

In his spare time, he enjoys spending time with his family as well as fishing & hunting. 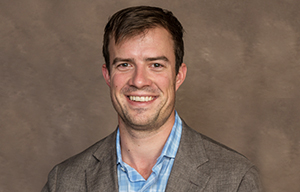 American Board of Urology 2019